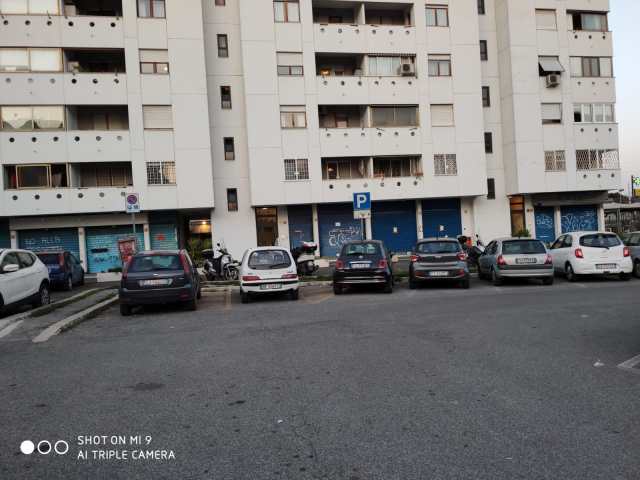 Looks like people have finally started realizing just how serious the situation is, the numbers of people who’ve caught the coronavirus are rather horrifying. We’re not allowed to leave our cities or towns at this point, yet people are still trying to leave the north to go back to their hometowns in the south… and apparently bringing the virus down with them.

Yesterday was Sunday, and the municipal police and Carabinieri stopped some 40.000 people in the country, most trying to behave as if there wasn’t the strictest of curfews on. Some of the excuses were actually funny, like the runner with his dog: he was stopped in full runner gear with his dog plopped down on the ground and refusing to budge. He’d been out with him for far more than the quarter of an hour doggy needs are meant to take, and the dog just couldn’t take it anymore. Also, social media are full of clips of irate mayors shouting to their people to STAY INDOORS!

We’re now in our third week of being cooped indoors here in Rome, and some two or three weeks longer up north in Milan, Brescia, Venice etc. The news from Bergamo up in the north is ghoulish, so many dead they literally don’t know where to put them… and their relatives are not allowed to accompany the corpses wherever the army trucks are taking them.

I’ve lost track of it all, and people in the know seem to think it won’t let up until mid-May. At this point the only places you can still go to are the nearest supermarket, pharmacy and the doctor’s – though only for “serious and really necessary reasons”.  I had check-ups programed, which I hate, and am happy to have had to postpone them for another month or two …

You have to have a declaration ready on you (with all your ID information and specifying why you’re in the street) should you be stopped.

I’ve taken to walking around the block each time I go down for something. My partner managed to beg a couple of pretty flimsy orange-colored paper face masks off his doctor, apparently not very good ones, but at least we look like we’re covering our faces. We can’t go down together, or rather, it would be irritating to have to walk two meters away from each other, so we take turns.

The news is meant to get better next week or at the most in a couple of weeks’ time, I’m looking forward to having better things to write about…

This entry was posted in Blogging, Environment, Italy. Bookmark the permalink.

24 Responses to Coronavirus in Rome